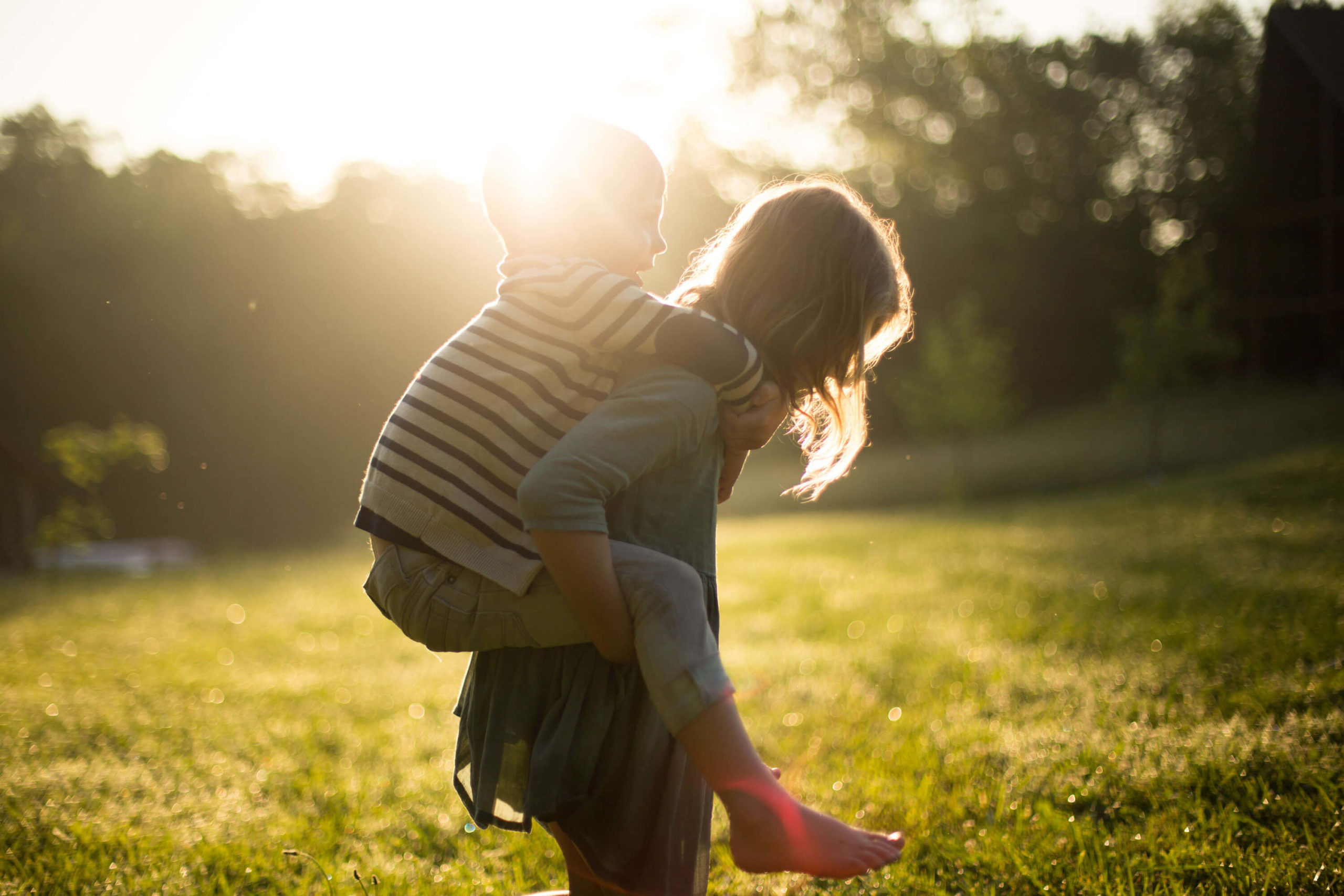 I love your product! My son picked up a tick on a family holiday in Devon and tested positive for Lyme’s. He got the bullseye mark and everything, it was worrying. Luckily we got the course of antibiotics in time.

We’ve had confirmed cases from our local park in London, not just the wilds of Devon too, so it is a concern. But we don’t want to stop walking in the woods! So I think it’s a great product. Keep up the good work.

People need to be more aware of this. My son and I have both had tick bites and it was very scary.

We held my sons birthday in our local woods and weren’t aware of ticks then. We had what we thought was a lovely picnic in long grass and it was the next day that we both found ticks attached to us. We removed them in the correct way and luckily were OK.

I now carry a tick remover with us when out and try not to walk in long grassy areas and always check us from head to toe when out in high tick season. I do tend to stay away from woodlands in the tick season. I think it’s brilliant what you’re doing.

My daughter had one on her upper eyelid when she was about 5. It was tiny (way smaller than I’d seen on the dog) and I thought it was a scab for a few days. Then I saw that the “scab” was sort of hanging off and looked like it needed to come off so I pulled it. Then I realised that it was VERY round for a scab so I looked closer and got suspicious, so I took a photo and zoomed in and realised it had legs!!! Naturally I was horrified but fortunately my daughter was fine. I didn’t realise they could be so tiny.

My son got Lyme disease after being bitten by a tick in the job he used to do working with red deer. Every evening we would have to do a ‘tick inspection’ which usually meant him standing in front of me in his boxers and slowly rotating like a donner kebab!

When he got Lyme disease the tick was in his head so we didn’t see it as his hair was covering it.

I had a tick bite after unpacking a tent borrowed from a friend. So I don’t know much about the tick, but my reaction was horrid. Needed antibiotics to sort it out.

I’m finding the amount of ticks my son gets really stressful…we stick to paths, wear hats, don’t wear shorts and he still attracts them. He even got one on a cold December day last year!!

I live in Cornwall and I have seen a lot this year. Yesterday, in a field, my son got one on his back and today at a local garden I saw one crawling on his top which I flicked off – and 2 on my dog. Aren’t ticks just awful creatures!!